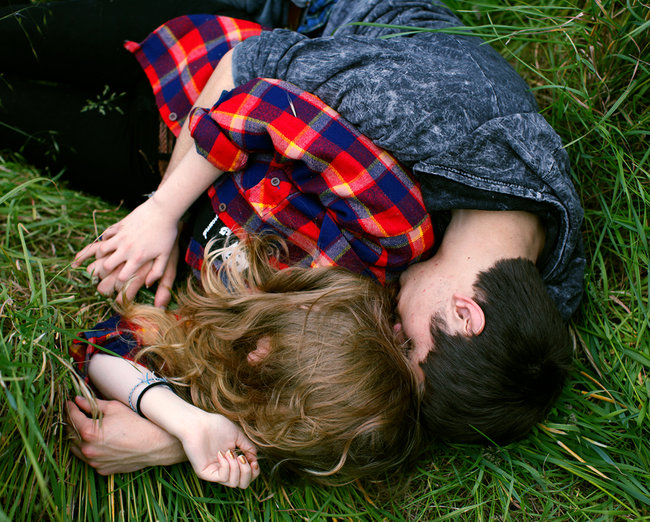 Sex education in America was invented by Progressive Era reformers like Sears, Roebuck’s president, Julius Rosenwald, and Charles Eliot, the president of Harvard University. Eliot, according to Kristin Luker, author of the book “When Sex Goes to School,” concluded that sex education was so important that he turned down Woodrow Wilson’s offer of the ambassadorship to Britain to join the first national group devoted to promoting the subject. Eliot was one of the so-called social hygienists who thought that teaching people about the “proper uses of sexuality” would help stamp out venereal disease and the sexual double-standard that kept women from achieving full equality. Proper sex meant sex between husband and wife (prostitution was then seen as regrettable but necessary because of men and their “needs”), so educators preached about both the rewards of carnal contact within marriage and the hazards outside of it.

It wasn’t until the 1960s and 1970s that the pill, feminism and generational rebellion smashed the cultural consensus that sex should be confined to marriage. And for a “brief, fragile period” in the 1970s and early 1980s, writes Luker, a professor of sociology and of law at U.C. Berkeley, “opinion leaders of almost every stripe believed sex education was the best response to the twin problems of teenage pregnancy and H.I.V. AIDS.” It was around this time that the Unitarian Universalist Association started its famously sex-positive curriculum, About Your Sexuality, with details about masturbation and orgasms and slide shows of couples touching one another’s genitals. (The classes are still going strong, though in the late 1990s, the program was replaced with another one without explicit images called Our Whole Lives, a joint project of the U.U.A. and the United Church of Christ.)