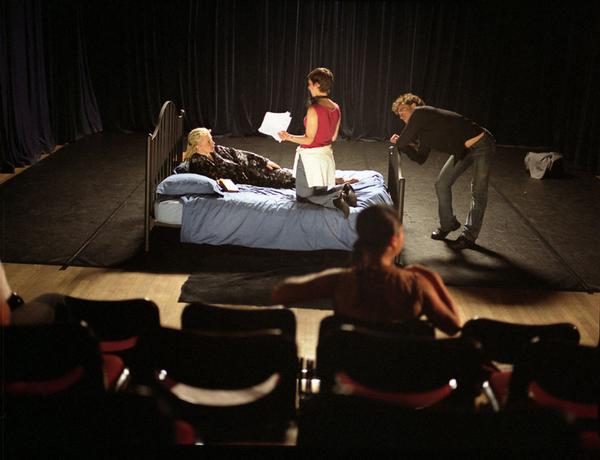 Jennifer Lyon Bell is the creative force behind Blue Artichoke Films. She’s a Harvard graduate with a BA in Psychology, an MA in Film Studies from the University of Amsterdam and a lifelong passion for understanding sexuality.

we share a lot of values regarding sexuality that is one more reason we were happy to have Jennifer on TILOS radio: ”

Sexual energy is healthy and life-affirming.

Everyone deserves more outlets for sexual energy — in or out of a relationship.

Sex is better in the context of other enjoyable and interesting emotions.

Getting turned on is a perfectly reasonable and legitimate reason for anyone to watch a film.

A good process of working together is just as important as having a good finished film.” 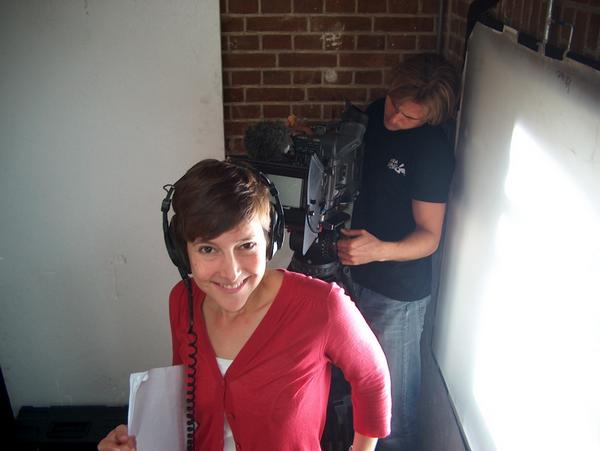